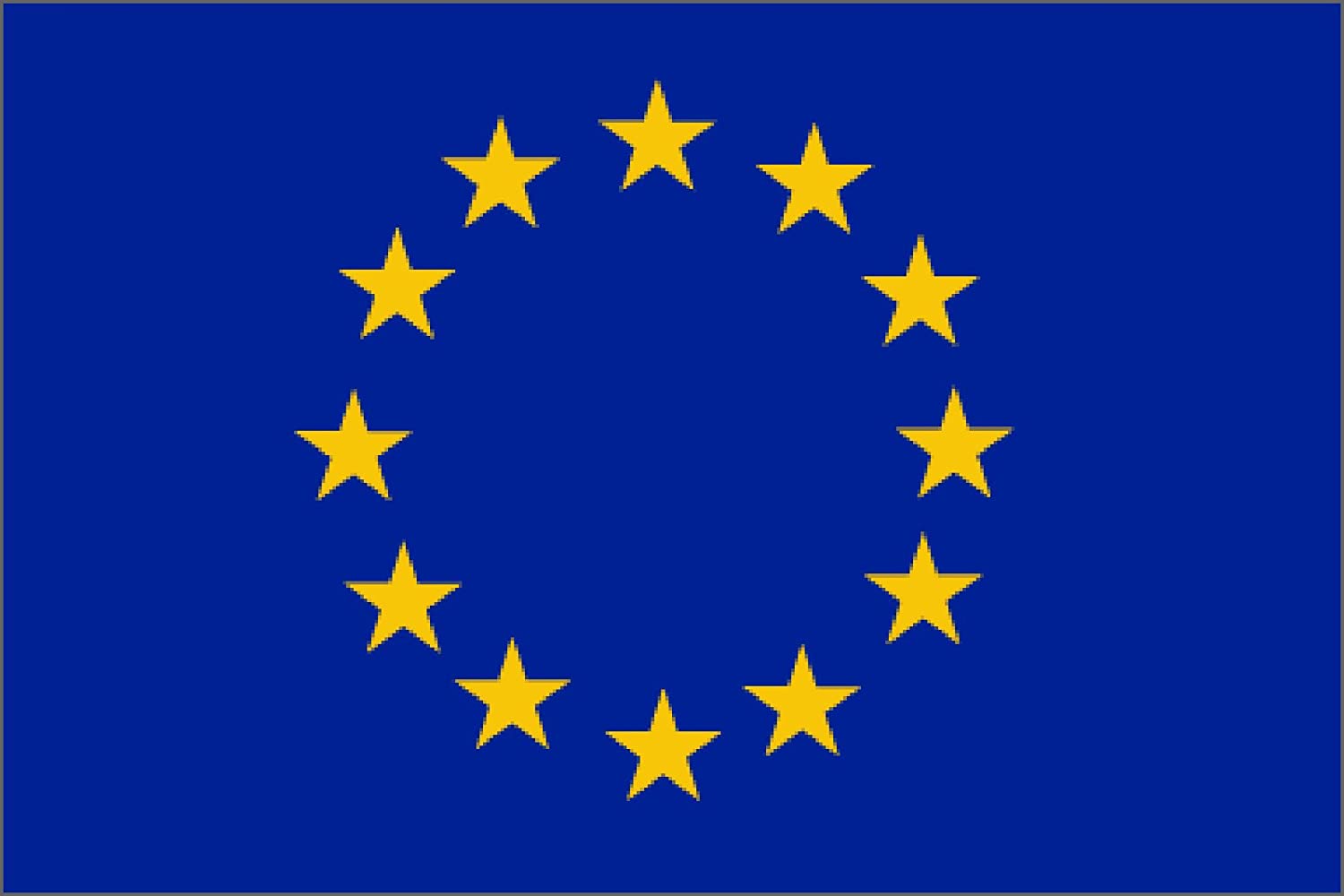 John Bartusevics the most senior European Born Isshinryu Sensei was born in Latvia, in 1941 at the outbreak of the war. He, his parents and six sisters fortunately survived WWII, but decided to try to make it to the U.S.A. The whole family hid by day, and traveled by night, making it to the America section of Germany at the end of the war in 1945. It took four more years before the Bartusevics family finally made to the states. John’s first home in the U.S. was Newark, New Jersey at the age of 8. Two years later the family moved to Philadelphia, Penn. Where John spent the rest of his young life before joining the Marine Corps at 19.
His first introduction to the martial arts came when he was 13. One of his sisters married an ex-marine who was teaching Judo and ju-jitsu at a local school gymnasium in a Philadelphia suburb. John was very impressed with Brother-In-Law Dave Clark’s teaching, and asked if he too could study. Dave was more than glad to keep a young man in the big city out of trouble – just roaming the streets in Philadelphia could get you in bad. As John studied with Dave Clark, he often heard stories of the Marine Corps, and decided life in the Marines was for him. In January 1960, after completing high school, John joined the Marine Corps and within 6 months had volunteered for Okinawa where he hoped to learn karate. Arriving on Okinawa at the age of 19, John met two friends, Adams and West, who had received their green belts in Isshin-Ryu Karate. He was so impressed with their self-confidence and fighting ability that he asked to join the same dojo where they worked out. The next day he joined Master Shimabuku Tatsuo’s Agena dojo in northern Okinawa. Six months later, Master Shimabuku began to notice him, and learned his name. After 14 months of training, John was promoted Sho-Dan.

John’s ambition was to remain in Okinawa as long as possible and study under Master Shimabuku so he keep extending his overseas tour. In 1963 he was promoted to Ni-Dan. At the same time he severed as staff secretary to Master Shimabuku for the American Okinawan Karate Association. During this time as Judo/Karate Coordinator for the base, John again worked-out some Judo as he was taking the division Judo team off – island, as well as Okinawan tournaments. While he would not accept any rank in Judo, he did place in some good tournaments: 2nd place Open Division in Comnavfor, Japan Invitational, 2nd place Open Division 3rd Marine Division Invitational, and 2nd place, Open Division Okinawan Inter-Service Invitational. During the time, on approval of Master Shimabuku and the 3rd Marine Division, hosted the “First 3rd Marine Division Okinawan Invitational Karate Championship” (using protective chest gear) in an effort to have better understanding between all styles of karate on Okinawa. He was fortunate enough to fight all the way to the Grand Championship in this tournament. Master Shimabuku was so pleased with John’s victory and his devotion to studying his art, he promoted him to Yon-Dan when he was leaving to go back to the states in 1965.
Arriving in the states, he was stationed at Camp Pendleton in the 1st Tank Battalion. He opened his first school in Oceanside when friends requested he teach his art. He taught from May 1965 to December 1965 when Viet-Nam started, and he and the 1st Tank Battalion moved out the next month. After a year in Viet-Nam with a Silver Star and Purple Heart awarded him, John was able to return to Okinawa for a year where he again studied under Master Shimabuku Tatsuo from 1967-1968. This time he was privileged to be able to instruct for the master at his northern dojo by Camp Hansen, and alternate with the Master teaching at the Headquarters Dojo. During this time, John was promoted to Go-Dan before returning to the states in 1968.
In March 1968 he was once again stationed at camp Pendleton, this time with the 5th Tank Battalion. He started another school, but this was in a gymnasium on the base. After 6 months, he volunteered for D.I. school and worked as a D.I. in San Diego. He continued to work out at the dojo at close combat, and still found time to enter the 11th naval Districts Judo Championships, capturing 3rd place. After 11 recruit platoons, sensei felt he was ready to go over and be NCOIC of Close Combat section at RTR. There he started a daily karate training program on base to improve many training methods for the recruits.
John left San Diego in January 1971 for O.C.S. and immediately following his being commissioned an officer from basic school received orders for Okinawa. This time when he arrived in Okinawa he was stationed with the 3rd Tank Battalion where he ended up on a couple of training exercises with BLT. This shortened time he could train under Master Shimabuku who turned 65 years old and was allowing his son Kichiro to do most if the training.

This tour concluded 6 years of study under Master Shimabuku Tatsuo for Sensei Bartusevics which had left a tremendous respect and loyalty as well a fatherly love for the Master. Sensei Bartusevics returned to the states in June 1972 again at Camp Pendleton, where he immediately opened a dojo with the assistance of Carl Sutherlin, Ni-Dan.
Sensei Bartusevics owned and operated two dojos in California, one in Oceanside and the other in San Clemente. Paul Heffernan (4th Dan) was part owner and assistant instructor at the San Clemente Dojo and Carl Sutherlin (2nd Dan was part owner and assistant instructor at the Oceanside Dojo.) In 1976, Master Bartusevics received orders for Okinawa and sold the Oceanside dojo to Jim Advincula who had just returned from a tour there. Master Bartusevics served 6 1⁄2 years in Okinawa on this tour. He trained in Sensei Kichiro Shimabuku’s dojo and received training in Shorin-Ryu, Kempo and Okinawan Kempo Kobudo, with Dean Stephens (9th Dan) and Master Seikichi Odo, Kempo karate.
Master Bartusevics returned to Camp Pendleton, CA in 1982. He worked out at Jim Advincula’ S Oceanside Dojo until 1987 when he was transferred back to Okinawa for 3 years. The tempo of his duties there mostly off-island and did not allow him to train in the martial arts as he was accustom to on other tours of the island.
In 1990, Captain John Bartusevics retired from the Marine Corps with 30 years of service. He served from 1960 to 1990 with seventeen of those years being spent overseas. Presently, Master Bartusevics lives in Oceanside, Ca.